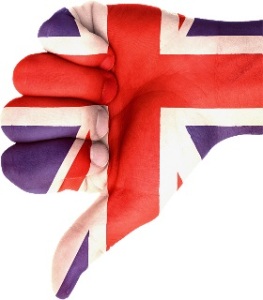 Well it would appear the David Cameron has finally made clear his demands from the EU. I have not researched them. Perhaps I should have, but I have watched the news on the TV and it looks like this is a summary of his demands, or should that be requests.

I really don’t think that he has asked for enough. I am not going to go into what I think he should have asked for as I am not really competent to judge his requests but the views of some of his own back bench MP’s sum everything up.

These two comments are from his own MP’s but will be reflected by many many people out there. It really is not enough. I cannot get the image out of my mind that Cameron is a bit like a faithful dog jumping up at his master begging for attention.

I’ve been a good boy. I only want a little bit of attention. Give me something. Pleeeeeeeeeeeeeease.

It upsets me a bit. He has obviously not talked to some of his back bench MP’s and said what should I ask from Europe. He has gone ahead on his own and thought these things up with his select team. The select team of course and all wrapped up in the Westminster bubble wrap. None of them live on planet reality. They don’t know what people think as they don’t ask them.

Perhaps Cameron should have taken a leaf from Jeremy Corbyn’s book and asked the public what he should go for. He could then have gone to Brussels and said

“I have an email from Fred from Lancaster who would like…….. and so on.

Perhaps then he may have made some sensible, (and lengthy), requests. He could have gone with a stupidly long list of what many people in this country want and backed off a bit and accepted half of what he asked for, which is what he really wanted in the first place. Well not what Mr Cameron wanted, but many people in Britain want.

I think Mr Cameron’s days in office are starting to look as if they are numbered.