Get Rid of the Union Jack. It’s Offensive 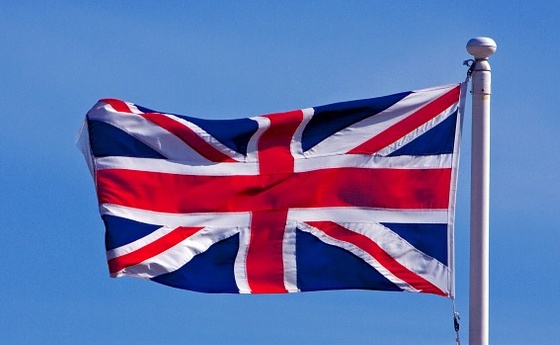 There was an interesting article in one of the papers last week about a man walking through the town centre in Barnsley. I’ve been to Barnsley. I went there one afternoon and it was raining. I couldn’t find a decent coffee shop which perhaps spoiled my trip a bit but there was nothing really wrong with Barnsley. It was full of pleasant people, some of whom nodded or smiled or even said thankyou if you held a door open for them. However, for one of the residents the other day it was far from pleasant.

The guy was a local pub landlord and he was walking through the town centre in his treasured Union Jack coat when he was approached by a person in a high visibility jacket who suggested he should remove the coat in case anyone found it offensive. Someone else, in a high visibility jacket, later asked him again to remove it so it wouldn’t cause offence. Why would the display of the flag of our country cause offence to anyone? It doesn’t to me, but then again I was born and brought up in England. If you have ever been to France their Tricolour flag is on display everywhere, especially on public buildings. It doesn’t cause any offence to me so why should a Union Jack coat cause offence. The coat apparently was bought from a Who concert. I’ve seen them live at Wembley, another place where the Union Jack is often displayed along with the St Georges flag, again never offending millions of people.

So why should the display of our flag cause offence in Barnsley. The guy who was wearing the coat thought the two people who suggested he remove it were council enforcement officers but the council said it had no record of any of their enforcement officers being involved and so it declined to comment. Typical, but then again I don’t think I would have reported saying anything like this to my bosses either. I would have kept quiet as well. And come on, how can it possibly be offensive.

Who knows but a quick search of images on the internet for Barnsley Town Hall showed that they have a flagpole on the top of the building. And guess what. I really had to struggle to see any with a Union Jack flying or the St Georges flag. What is it with this country? Why are we not proud to show our heritage? Barnsley is twinned with a town in Germany and one in the Ukraine. Maybe they should twin with a town in France and go for a visit and see how displaying your national flag is done with pride.

Perhaps I need to go to Barnsley for another visit to see if I can find any Union Jacks on flag poles. Now where did I put my Union Jack boxers?

If you want to read the newspaper article I have put a link on Twitter. Just do a search for @apileofshite